Stevie Nicks turns 70 this year. A member of the Rock and Roll Hall of fame and holding spots on both Rolling Stone's 100 Greatest Songwriters of All Time and 100 Great Singers of all time, Stevie's contributions as part of Fleetwood Mac and in her own solo career have certainly solidified her place in history.

A force to be reckoned with and a creative genius of the highest magnitude, Stevie truly stands out as one of a kind. Let's take a look back on the White Witch and what she's accomplished thus far.

Stephanie Lynn Nicks was born on May 26, 1948 in Phoenix, Arizona to Jess and Barbara Nicks.

A scenario I imagine to have happened much like this

Singing duets with her grandfather by the age of four and writing her first song at at 16, Stevie displayed a love, and talent, for music from an early age. During her senior year of high school she met a young Lindsey Buckingham at a Young Life meeting, and a few years later in mid-1976 would join his band, Fritz, as the lead singer.

Fritz went on to open for acts including Janis Joplin and Jimi Hendrix, and when the group disbanded in 1972, Stevie and Lindsey continued to write and preform songs as a duo, naming themselves Buckingham Nicks. It was during this time that Stevie wrote Landslide and Rhiannon.

Though this piece is fully devoted to Stevie and her work, I would be remiss not to spend at least a decent portion of it highlighting her role in Fleetwood Mac.

Stevie and Lindsey joined Fleetwood Mac in January of 1975, marking the start of a new era for the formerly British blues band. Fleetwood Mac released it's second eponymous album, also known as The White Album, in July of 1975 and was the first to feature Stevie and Lindsey as part of the band. The album notably includes Rhiannon and Landslide.

It was during the tour for this album that fans got their first real taste of the passion and power that Stevie delivers on stage. I'd encourage you to take a look at this performance of Rhiannon from 1976 and see for yourself.

The band's most famous album, of course, is Rumours. Recorded in 1976 in the midst of Stevie and Lindsey's breakup and Christine and John McVie's divorce, many songs on the album are written by one band member for or about another band member.

Dreams is about Lindsey, Go Your Own Way is about Stevie, You Make Loving Fun is about Christine's new relationship with Fleetwood Mac's lighting director, Gold Dust Woman is about cocaine, which honestly might as well be considered a member of the band... the list goes on. These people could hardly stand to be in each other's company, yet somehow managed to put their animosity aside during recording sessions and create one of the best albums the world has ever seen, nay, heard.

Fleetwood Mac has released a number of other albums as well, all of which have a special place in my heart. However, this piece is not about Fleetwood Mac. It's about Stevie Nicks. So let's get back to it.

* Lead vocal and writing credits may be shared 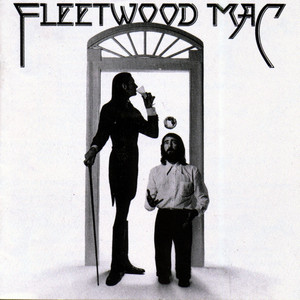 What a pair. I mean, really. The two met as teenagers, have been in three bands together, and became the inspiration for (multiple) hit songs written by one another. Who knows how their careers would have turned out if Lindsey hadn't refused to join Fleetwood Mac when Mick offered him the position of lead guitarist unless Stevie was brought on as well. (I'm not saying she owes him anything. It's just something to think about.)

And yet, for all drama, tension, and heartbreak, they make incredible music together. Watching them interact on stage is always a treat. No matter how you describe their relationship – bitter, entangled, spiteful, fraught, intense – there will always be a relationship of some kind.

In the web that is my own; I begin again

Stevie released her first solo album, Bella Donna, in July of 1981. The album was massively successful and featured four singles that made it onto the Billboard Hot 100: Stop Draggin' My Heart Around (with Tom Petty and the Heartbreakers), Leather and Lace (with Don Henley), Edge of Seventeen, and After the Glitter Fades.

If anyone ever doubted that Stevie could make it on her own, this album proved without a doubt that she could and solidified her place as "the Reigning Queen of Rock and Roll."

American Horror Story: Coven (AKA the best season of AHS)

Of course, her solo success did not end with Bella Donna. As her solo career progressed, she often alternated recording her albums with recording or touring with Fleetwood Mac, though that sometimes proved a bit... difficult. To date, Stevie has released a total of eight studio albums, six of which have reached the U.S. Top Ten.

Stevie has worked with a variety of artists and songwriters over the course of her career so far. Explore the charts below to see how her music has evolved over time.

* Author credit may be for lyrics or music 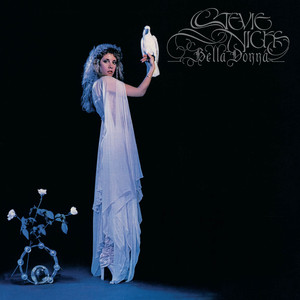 Where is Stevie from?

Though born in Phoenix, Arizona, Stevie's family moved around a fair bit due to her father's job. Places she's lived include:

Does Stevie have a favorite band?

Yes! Stevie has unequivocally stated that Tom Petty and the Heartbreakers are her favorite band. Stevie and Tom Petty developed a strong friendship over the years and even though he had a trict "No girls allowed" rule for the band, he did make Stevie an honorary Heartbreaker.

Was Stevie ever married?

Stevie has never let the men in her life define her. Ok, I just wanted to get that out there.

But yes, she was married once. Stevie married Kim Anderson, her best friend Robin's widower in 1983. The pair married shortly after Robin's death with the notion that they would raise Robin and Kim's son, Matthew, together. The marriage was short-lived, lasting only eight months. She remains close to Kim and Matthew.

Ok, but what about boyfriends, then?

Besides Lindsey, you mean? Yes, Stevie has been romantically linked to a few other men including Mick Fleetwood, Don Henley, Jimmy Iovine, and Joe Walsh. In the past Stevie has described Joe Walsh as the love of her life. 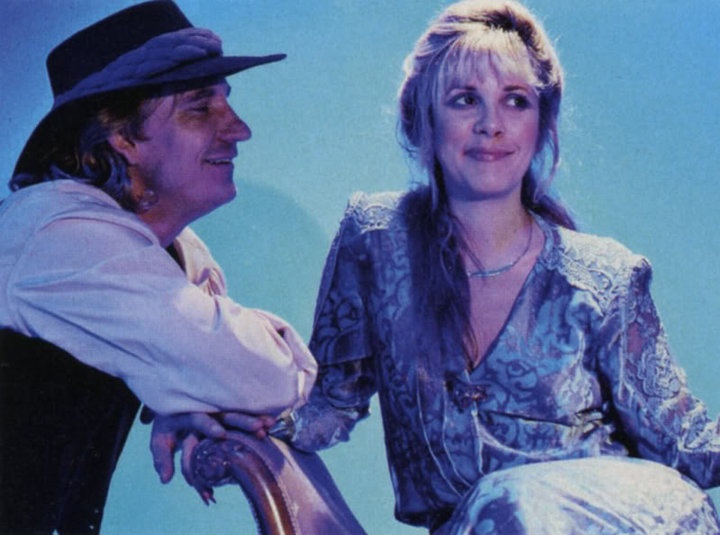 It's no secret that Stevie was addicted to cocaine. In 1986 she checked herself into the Betty Ford Clinic in an attempt to overcome her cocaine addiction. After her release she was prescribed Klonopin, a drug often used to treat severe anxiety, to help keep her off of cocaine. She describes the drug as having "ruined her life for eight years," and is now sober save for occasional marijuana use.

Are there any demo tracks included in the rereleased album versions that we should hear?

Yes, I'm glad you asked. The deluxe and super deluxe versions of Rumours include an absolutely stunning demo recording of Planets of the Universe that you should absolutely listen to.

Notes: Spotify maintains multiple versions (remastered, deluxe, etc.) of certain albums. This piece refrences Rumours (Super Deluxe), Tusk (Deluxe), Mirage (Deluxe), Tango in the Night (Deluxe), Bella Donna (Remastered), and The Wild Heart (Remastered). These album versions were chosen in order to more accurately reflect song popularity since they are more often listened to than the original versions. Though deluxe and remastered versions may contain additional tracks, only those that appeared on the original album are included.